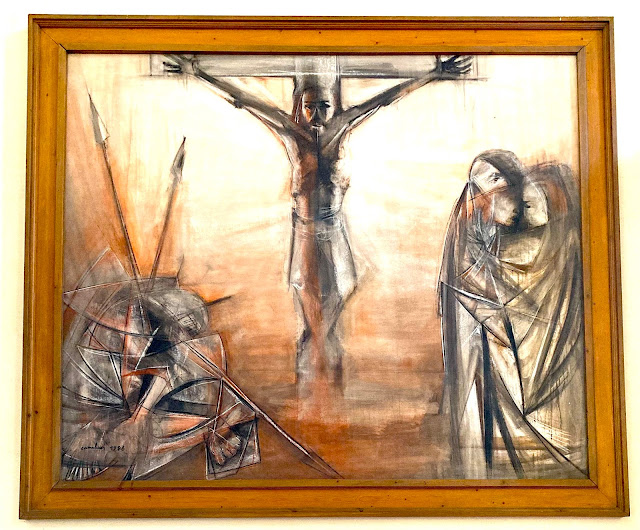 To the Priests, Consecrated and Lay Faithful of the Apostolic Vicariate of Istanbul

On the evening of Tuesday, December 22, at about 11:13 p.m.,
our Brother and Father Bishop Rubén TIERRABLANCA GONZALEZ OFM, Titular Bishop of Tubernuca and Apostolic Vicar of Istanbul, passed away at the age of 68, called by our heavenly Father. He had been hospitalized at Koç University Hospital since December 2. In this sad circumstance, we present our condolences to his sister Mrs. Celia, to the Religious Family of the Friars Minor, to all his close collaborators and to the faithful of the Vicariate who mourn his loss. May the Lord reward our Brother and Father Bishop Ruben for the gift of his consecrated life in the service of the Church, and may the Lord Jesus receive him as a good and faithful servant in the joy of his kingdom.

An exequial mass will be celebrated on Tuesday, December 29 at 11:00 a.m. in the Cathedral absente cadavere, and burial will follow after the mass in Feriköy Cemetery at 1:00 p.m. Seats are limited, and entrance to the cathedral will be allowed only to those who have an official ticket from their parish.

Due to the limitations imposed by the pandemic, you may leave a message of condolence on this site: https://www.facebook.com/ruben.tierrablanca.39/

The Holy Father has appointed the Reverend Msgr. Walter Erbì, nunciature counsellor, as apostolic nuncio in Liberia, at the same time elevating him to the titular see of Nepi, with the dignity of Archbishop.

Msgr. Walter Erbì was born in Turin, Italy, on 8 January 1968. He was ordained a priest on 10 May 1992, and incardinate in the diocese of Iglesias.

He graduated in canon law.

He entered the diplomatic service of the Holy See on 1 July 2001 and has served in the apostolic nunciature in the Philippines, in the General Affairs Section of the Secretariat of State and in the Pontifical Representations in Italy, the United States of America and Turkey.

He speaks Spanish, English and French.

Turkey: “A Church with open doors” in an Islamic society

Even though Christianity has a tradition of nearly 2,000 years in Turkey; today, after various waves of persecution, There are almost not any Christian in the country. Yet the archbishop of Izmir the West of country, Mons. Martin Kmetec reminds that  “Turkey is where the first church was born”, in the west of the country.

Christianity in Turkey has a long tradition. Before the First World War, the territory of the former Ottoman Empire still had about 30% Christians. Today, it is estimated that around 0.2% of the Turkish population is Christian. In the archdiocese of Izmir, the country’s third city near by the Aegean Sea, the population of Christians is around 5,000. Archbishop of Izmir, Mons Martin states, “If we add migrants and refugees who live around city center of Izmir or in other big cities, it will be a little more.  They mainly live in the city centers of Izmir and in other big cities”. The Archbisop Martin Kmetec originally from Slovenia and belongs to Order of Conventual Minor Friars. He worked in Lebanon almost eleven years then came to Turkey to live in 2001.  In 2020, His Holiness Pope Francis appointed him Archbishop of Izmir. “We have communities in Konya, Antalya and other cities on the coast. Our Archdiocese is very large; its territory covers approximately 100,000 km2. Konya is the furthest parish, it is 550 kilometers far from Izmir; and Antalya, which is located about 450 kilometers away is on the southern coast of Turkey. There are too much distances here. “

Can you freely proclaim the faith?

– Giving testimony for life and fraternal life is a priority for me as a Franciscan. Saint Francis said that the Word should be preached in every occasion. We are trying to do this  on social media and on the new Archdiocesan website. We try to be actively involved and to be a living church. Our mission is to become a Church with open doors. For this reason, all of our churches are open to the public at certain times. Sometimes there is mass or liturgy. There is always someone on hand to greet visitors and provide information if they have any questions. This is our way of evangelism in this situation.

The first church was born in here among the nations. Also the first  ecumenical councils which marked the Catholich faith took place in this region that is known as Turkey nowadays.

Once Turkey was a secular country, now is currently experiencing an Islamic renaissance. Are Christians experience any discrimination due to their belief?

– I would not say that Christians experience any discrimination generally. However, there may be some negative experiences in dealing with authorities or administrative services. In Turkey, the Catholic Church is not recognize as a legal entity. Nevertheless, if we talk about dialogue, I would say that there is a dialogue of life. Fro example Caritas Organization is a part of our Church, of our Archdiocese. There are Caritas Offices in every dioceses and they help everyone both  Christians and Muslims and all those need help.  We also meet the imams of our region in various occasion, for example on “Brotherhood Day”. I went to the mayor of the city with some of priests and had an occasion to offer a gift: the Turkish translation of Pope Francis’ encyclical Fratelli tutti. The encyclical Laudato si’, which deals with environmental issues that affect all of humanity, has also been translated into Turkish.

Is there an ecumenical dialogue in Turkey?

We have generally good relationships with the other Christian Churches. The Ecumenical Patriarch of Constantinople, His Beatitude Bartholomew I, maintains good relations with the Focolare Movement and the new Apostolic Vicar of Istanbul, Bishop Massimiliano Palinuro. In Izmir, we also meet the Orthodox Churches, but also the Anglican ones, on various Christian holidays. Recently, Armenian priests celebrated an Armenian liturgy in our Catholic Church of Saint Polycarp, because they do not have their own church in Izmir. We also collaborated with the Armenians of Izmir to open a small bookstore for the Bible Society. So there are good signs of ecumenical dialogue.

Turkey is a very popular country for vacationers. Is it important for Christians visiting Turkey, also visit Christian churches?

Yes, it is very important. I would like to remind them that the origins of our faith are here. Here was born the first Church among the nations. The first ecumenical councils, which marked the Catholic faith, took place in this territory, now it is known as Turkey. The mission for Europe was born here. We have a German priest who takes care of the Catholics of German origin living here to support our pastoral activities. I would be happy if we could find another priest to serve the other communities, at least in the summer during the tourist season. But it also requires a financial support. Perhaps the European Council of Episcopal Conferences could think of ways to help us.

The Apostolic Vicar of Istanbul H.E. Monsignor Massimiliano Palinuro, made his first official visit to the Haghia Triada Church of Taksim with the priests who accompanied him and the members of the community of the Latin Catholic Church of Istanbul.

The meeting took place as part of the preparations for the theme of Synod on Synodality that His Holiness Pope Francis initiated on 10 October 2021.

The 113th General Assembly of the CET

During the meeting the important issues for the benefit of the local Church in Turkey were examined as Synod of Bishops, protection of minors and the vulnerable persons, legal situation of the Church, the commissions and delegates of the CET, formats of the magazines Maranatha and Presence.

In addition, a project that initiated by Archdiocese of Izmir, aimed to form a catechism that can help our Church introduced. This document will be a good instrument for who intends to know and deepen the Christian faith. Then the study approved for a new translation and edition of liturgical books of Latin Rite (Messale e Lezionario)

At the end of the study, the Bishops signed a declaration that the statute of the house of Mary (Meryem Ana Evi) as “National Shrine” reaffirmed. The first reading and analyzing of the Statute that intended to provide this place as a place of worship in the future also performed. This document must approved later.

On Saturday 15th of January 2022, the Bishops went to the Sanctuary to thank the Lord and invoke the intercession of the Mother of God for whole Church in Turkey. 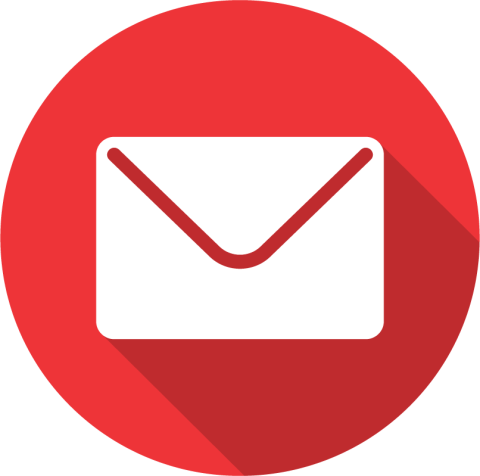